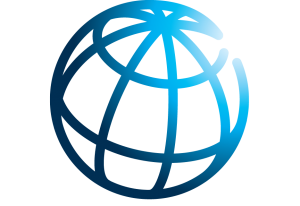 World Bank Group’s ease of doing business index is used to compare laws, regulations and levels of property right protection of different economies. This index incorporates sub-indices which evaluate things such as; starting a business, registering property, paying taxes, getting credit, trading across borders etc. Out of 189 observed economies, Austria is ranked 21st by degree of ease (ranking from high to low). By the ranking of ease of trading across borders, Austria has been ranked number one for the past few years. It also has a high ranking in areas such as enforcing contracts, getting electricity and resolving insolvency.

Vienna is a city with numerous international companies (OMV, Henkel,Siemens etc.) as well as headquarters of organizations such as the UN, IAEA, OPEC and OSCE.  In 2014 solely, Vienna became the home of 159 offices of international firms. Since 2004, more than 8,000 new firms are being established in Vienna every year.

Vienna has an extensively rising startup community as well as potential of becoming Europe’s major startup hub. The reason for this is that the city offers great support to entrepreneurs, in both the financial and the knowledge area. Educational as well as networking events are organized almost every day and the best part is that many of them are free of charge. Since 2012, Vienna hosts the annual Pioneers Festival which is one of the world’s largest startup events bringing together some of the top innovators, entrepreneurs and investors.

The Austrian Federal Economic Chamber provides financial and legal advisory services for businesses. They have put together a useful list of steps for starting a Business in Austria. The following webpage presents three different lists, each adjusted for a specific type of ownership. LINK

Why work in Vienna?

For the past seven years, Vienna has continuously been named the most livable city in the world. The Mercer Quality of Living Survey ranks world cities based on the quality of life they offer. Some of the aspects that contribute to this include economic, political, environmental and personal safety as well as public services such as health, education and transportation . This survey was initiated to help governments and companies make proper decisions while placing their employees on international assignments. 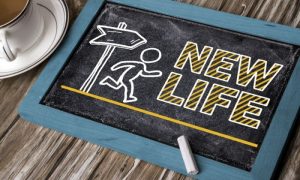 Starting a life in Vienna is by no means easy, it is however, completely worth the time and effort invested to overcome any obstacles which may come your way. By coming to Vienna, you will ensure a high quality life for both you and your family.

Last but certainly not least, it is important to be aware of the business customs in Austria!