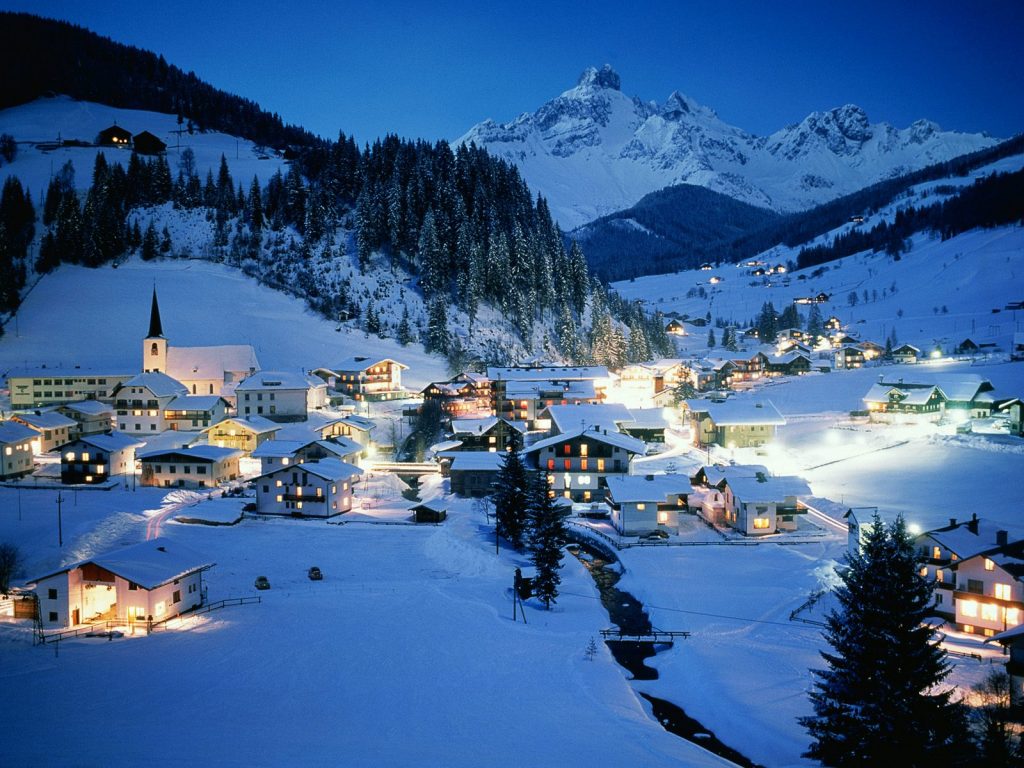 Salzburg, literally “salt castle”, is the fourth-largest city in Austria and the capital of the Federal State of Salzburg. The name derives from the barges carrying salt on the River Salzach, which were subject to a toll in the 8th century as was customary for many communities and cities on European rivers.

Situated on the border of Germany, with views of the Eastern Alps. The city is divided by the Salzach River, with medieval and baroque buildings of the pedestrian Altstadt (Old City) Its historic center, on its left bank, facing the 19th-century Neustadt (New City) on its right

The Altstadt was listed as a UNESCO World Heritage Site in 1996. The city has three universities and a large population of students. Tourists also visit Salzburg to tour the historic center and the scenic Alpine surroundings.

Salzburg was the birthplace of the 18th-century composer Wolfgang Amadeus Mozart. In the mid‑20th century, the city was the setting for the musical play and film The Sound of Music. Mozart´s house of birth and residence are tourist attractions. His family is buried in a small church graveyard in the old town, and there are many monuments to “Wolferl” in the city.

Salzburg is a city of many faces; chic, sporty and traditional – with something sure to appeal to all types and tastes. The city always comes at you with unexpected impressions. In the morning, for example, you might well encounter people standing in line at the bus stop who are all geared out to hit the slopes. As you will, guests, who are here for the Salzburg Festival, could be seeing sporting their finest red carpet looks, perhaps being chauffeured through the streets in a rickshaw.

On beautiful days, hundreds of people make themselves comfortable along the banks of the River Salzach. This city, in which 24,000 students live and are creatively active, loves nothing more than showing off its cool, colorful side.

With its extraordinary pubs, eateries, events, architecture, scenery and nightlife, there’s something to make everyone happy.