How to Learn German 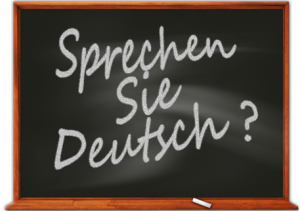 Anyone who has ever learned a second or third language before, knows that it can be a hugely rewarding experience.

Though anyone who’s ever learned German knows that it can also be a hugely frustrating experience. Unlike French, Spanish or Italian, when native English speakers try to tackle German they are confronted with a number of unique problems

like the Germans love for stringing words together without spaces. It is not unusual for German words to consist of 4 to 6 seperate words being forcely shoved together. Words such as Rechtsschutzversicherungsgesellschaften,  which is the legal protection for insurance companies, Unabhängigkeitserklärung (declaration of independence),  Freundschaftsbezeigungen (Friendship demonstrations) or Waffenstillstandsunterhandlungen (this one you can find out yourself) often come into German tripping up anyone who is trying to stumble their way through the language. Mark Twain called those “alphabetic processions” curiosities in his essay “The Awful German Language”. The Austrians invented with the Donaudampfschifffahrtsgesellschaft (the Danube Steam Shipping Company) one of the longest curiosities.

Get yourself a translating app and dictionary for your cell for the first couple of months. Take notes of each single word, sentence you looked up and try to memorize those. 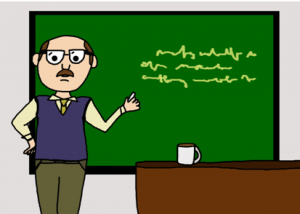 Since German tends to be more complex and confusing than many other languages, or at least many of the languages that native English speakers often try and tackle; it is one of the languages where studying on your own might not be a great idea. Of course the best step to learning any language is to immerse yourself in the language and move to a different country but of course that is not a feasible option for many people. Even if you could pack up and move to Vienna, with the amount of non-Germans, international students and expats, the decent level of well English speaking locals in Vienna, the joke is that one is more likely to learn English in Vienna than German.

Be Pro-active and Learn German

If you are going to try and learn German on your own, it is worth your time and money to try and find a class for a while at least.  If you live near a community college, usually you can find a German class that is pretty good and doesn’t cost an unreasonable amount of money. You can also find German classes through your university

You seriously should consider applying and successfully finishing 2 courses – in order for you to reach German level A2 –  as a starter. This can be helpful at least while getting a grasp on the beginnings of the German language. It is better to be a little bit slower in the beginning and take time to learn all of the rules in German before you move on and start learning on your own. There are a lot of rules in German and as Mark Twain pointed out, ”as soon as you think you have understood a rule, you find that there are in fact more exceptions to the rule than instances of it, many of which have to be memorized on their own.”

Once you have a basic grasp on German there are enough resources out there that you can step away from the structured learning of a classroom if you choose. While many of these free online resources may not be up to the exact calibre of a classroom, they provide a more self-motivated track. There are also a number of different
German podcasts that you can stream online or download:

just to name a few, but be aware that nothing replaces an actual course!

While you are cleaning your house or driving to work, listening to German can make a decent impact on your learning. It may not feel like it is substantial while you are doing it but over time your brain will start to latch on to certain things within German just like it did with English. 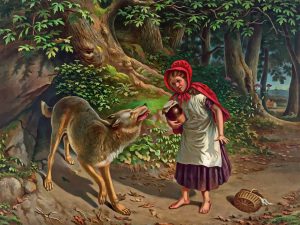 The process is of course a bit slower since you do not have someone dangling a ball in front of your face and repeating the word ball over and over again until you get it, but eventually the words will start to sink in and you will finally be able to grasp and communicate in the German language.

Other tips to increase your chances of understanding and speaking the weird German language are: